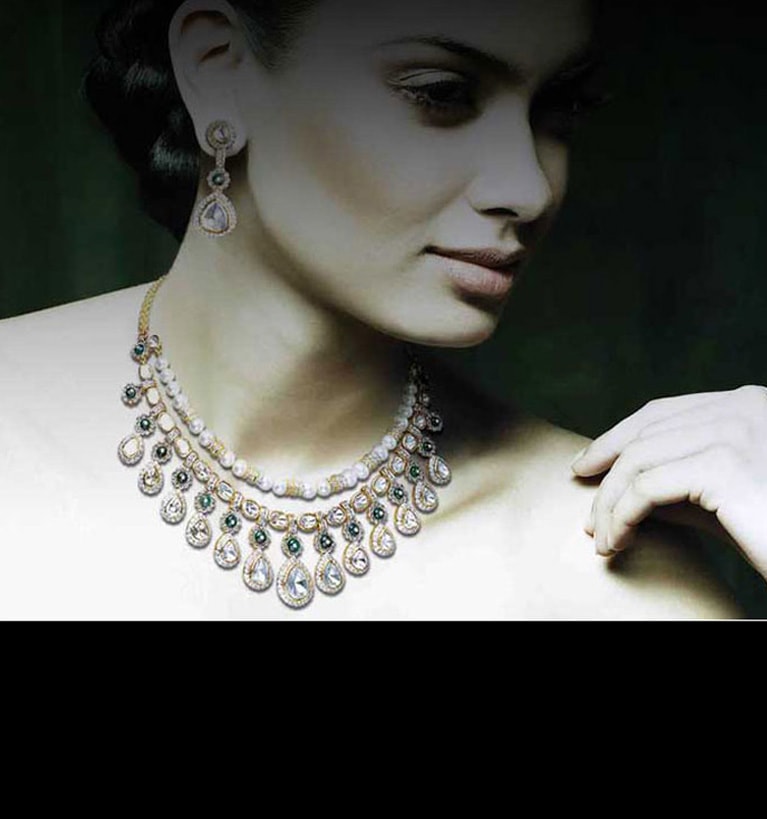 Tales, trends and insights from the world of jewellery

The Origin Of Gems

India’s love of jewellery is one deeply embedded in its collective way of life, adorning every aspect of Indian culture, religion, and economy. While gold stands atop the list, a close second is our adoration of gems. And, much like gold, precious gems hold a riveting religious sway through their auspices in Indian mythology.

The Fall of a King

According to the ‘Vishnu Purana’ and ‘Shrimad Bhagwat Mahapurana’, the earliest religious texts of India, the origin of gems was a consequence of the triumph of virtue over pride. It tells the account of Bali, the ruler of a prosperous kingdom on earth and grandson of Prahlad – the demon king who worshipped Lord Vishnu. Bali, a benevolent ruler consumed with pride over his lands and wealth, was performing a 100-day yagna to dethrone Lord Indra – king of the heavens. Angered by his arrogance, Lord Indra appealed to Lord Vishnu to put an end to Bali’s efforts.

Lord Vishnu, disguised as a humble Brahmin, entered Bali’s courts and requested a donation of land measuring three steps. In keeping with the tradition of honouring a Brahmin’s request, Bali readily acceded. In the next moment, Lord Vishnu grew to a colossal size and with two steps, measured all of earth and heaven. With no place left to place his third step, Bali offered his own head in final sacrifice.

The Destruction of Vishnu

And so, Lord Vishnu pushed Bali into the depths of the nether world, of which he was crowned the king. As Bali’s earthly body dismembered, every part touched by Lord Vishnu was turned into a glorious, precious gemstone. Thus began the origin of gems according to Indian mythology.

Of the 84 different parts of Mahabali’s body, nine are considered the most powerful and brilliant, known today as the Navaratnas.